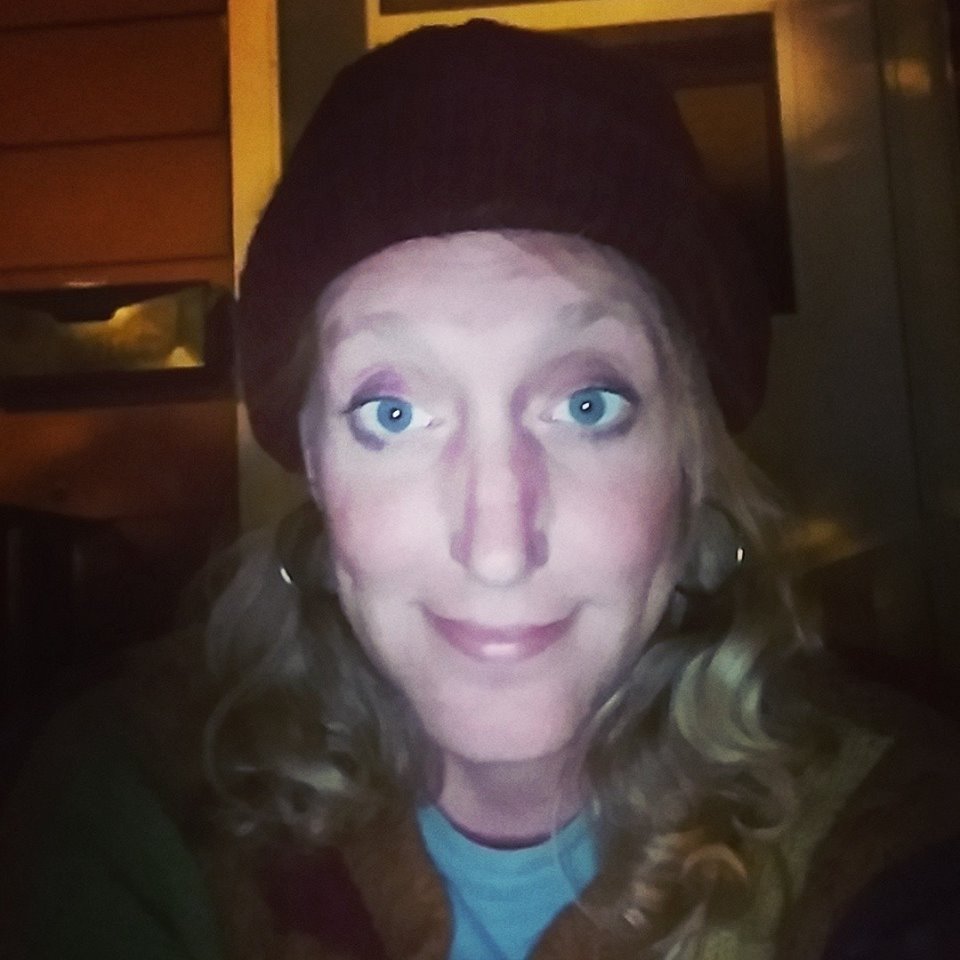 I have a sister that my former self veritably raised. She cannot remember me baby sitting her when I was 8 or 9 dressed in girl clothes and acting like a girl (she was 4 or 5). This went on for 2 to 3 years.
All my life I felt that I always wavered towards the feminine and a few friends and such commented over the years. I was feminine in a lot of what I thought were obvious ways ballet, played a girl often, disdained many masculine activities, and the list goes on right, etc…?
The thing is with a few exceptions and teasing here and there few people noticed. Of course I covered it a lot sometimes I think deliberately.
Because I also did some very extreme I guess male-ish things to compensate and maybe just satiate that male part of that I was forced to build.Who knows?
But because of that I think some people including that sister saw me very much in the latter activities and because of that it is hard for them to take that image of me apart.
Which is not really necessary from my point of view,because most of that was really me. Gender is silly like that.
At any rate that sister and I have still not spoken from transition, which breaks my heart.
But we go on. 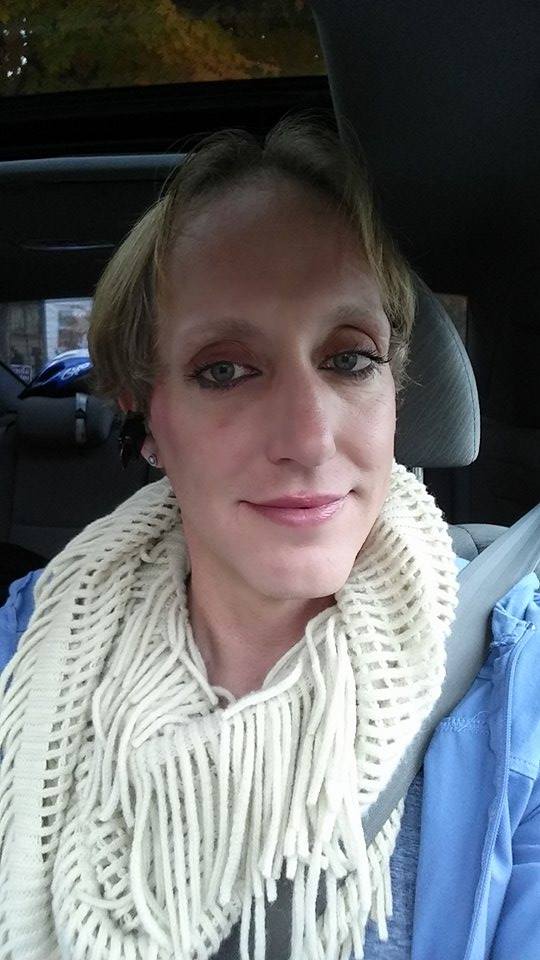 Something that I have been thinking about for some time is the entire concept of inclusion. In specific I have been thinking of the overall acceptance that the trans female has received from the what is being called cis women or women that are born into the correct female form.  I am in Michigan and during the summer the Womyn’s Fest week long gathering of any woman that wishes to come was held in Northern Michigan. The festival is in essence a sacred space for women. Events vary and the entertainment is supposed to be quite good.  There was quite a controversy that came from what has been called TERF’s or Trans Exclusionary Radical Feminists about trans women being able to attend the festival.  Many consider this a derogatory term but we will have to make do with it for now.  The reasons for their wanted exclusion are varied and in my opinion hold little weight.

During the summer I met a really amazing trans woman whom had transitioned nearly 10 years ago and had begun her transition in her mid teens.  The conversation that followed can best be described as thought provoking. The gist of it was that if you are trans then you are trans and that to try to think of yourself as a cis woman with her past is futile. She said that you could have all the surgeries performed and look perfect, transition perfect and you would in the end still be slightly different. Not the same as other women in your experiences and to think you are or to try to trade in t hat feeling of being trans is to cheat yourself and devalue the cost and nature of our own lives.

I know this seems perhaps basic or simple but it recognizes several really important things I think.

A. that transgender is a thing unto itself.

B. that we have our past that can be claimed as trans woman (I cannot speak so much for trans men at this point) and this past should be valued even if it is untranslatable at times it may seem.

C. That for trans women at least we have been accepted and included by the most fundamental group that we can identify with, i.e. cis females.

D. That for the purpose of our journey to woman-hood this ability to identify is critical.

E. Finally that we as trans women should remember to be aware of all this and perhaps thankful to our mother concept of women and all those that are welcoming us into the fold.

As far as I can tell there is not an equivalent movement of men to be inclusive and participatory for the trans men. I have a few theories on this and brought the issue to a friend of mine who has a Phd. in Community Psychology. His  theory was related to the idea that trans men were trying to become part of a relatively exclusive group and were lacking the help and guidance of cis men. Steve always has a way of turning things for me so I look at the issue from a new facet of my prism of perception.

I have always believed that women in general were much fluent socially than men.  But in some ways trans women are learning the social medium from familiar facets as new views become more and more clear. For me the journey of transition so far has been immensely intra-personal and spiritual.

Well that’s enough for now. This post feels much less comprehensive than I intended, but it too will have to do.  The importance for now i think is simply to write and write true.

My thanks again to all women that welcome me into the only place I can call home.