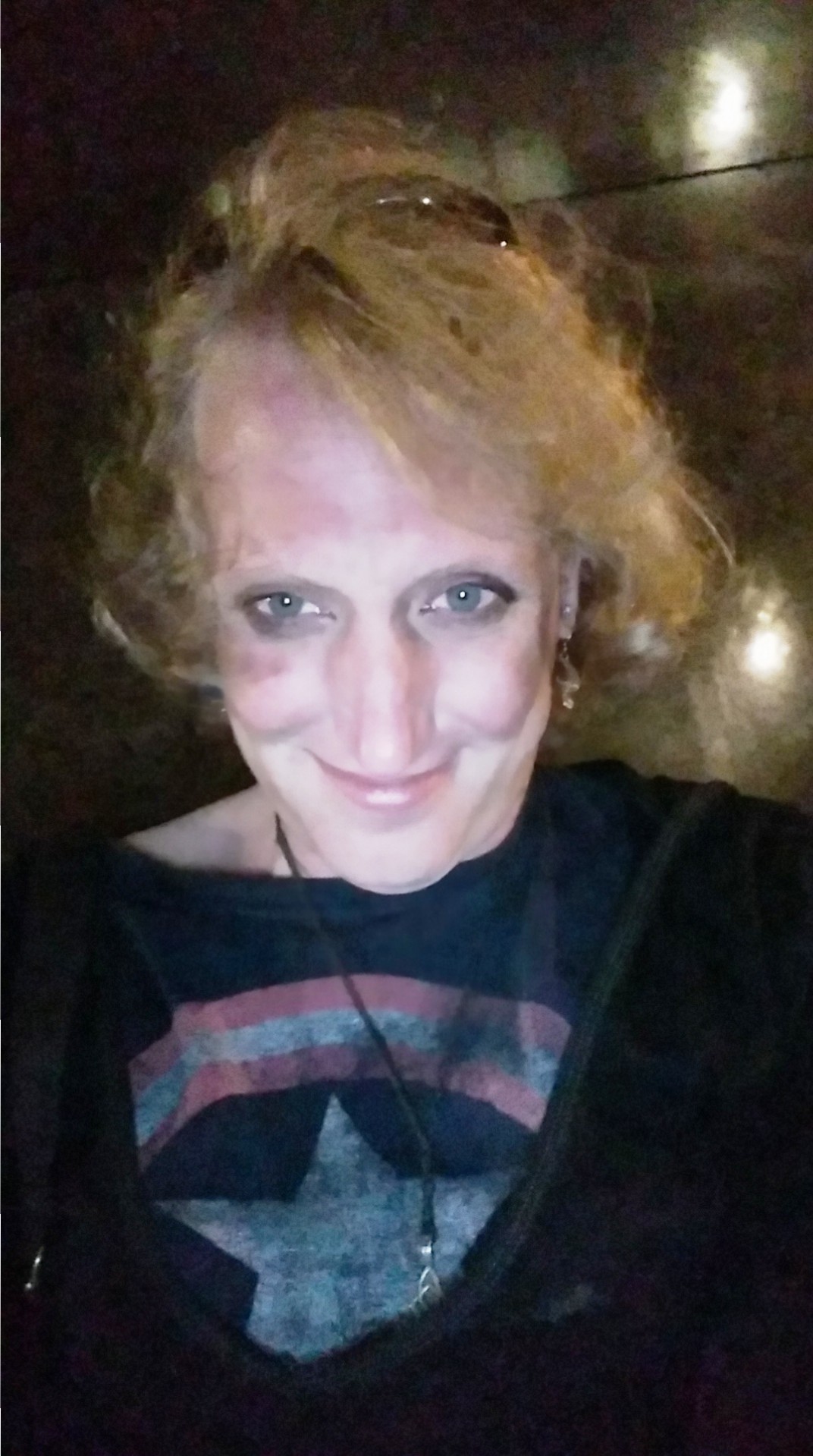 I had to do something to get my blog momentum going again so this was spewed out. A reflection over an article on this a tired but true “Dark Horse contender” that just might be able start up my enthusiasm again.

I am starting to really appreciate and develop an appreciation for Bernie Sanders. As a firm believer in the 2nd Amendment I am at times in an odd position with where most would think I fit fit politically.
Sanders seems to me to show a more rational approach to many issues that I appreciate. He shows disdain at times for both parties but in a form of bitter irony he understands of course that he has no chance without one.
My friends from the History Frat I was part of in college, Phi Alpha Theta(?) once looked at me in total horror and said you “Omg you have searched so far Right that you have come out Radical Left!”

Of the Republican possibles Rand Paul believe it or not has some really opposing rhetoric to my own positions but also shows character and some overall direction that seems to be what I feel.

As for Hillary? Well besides the Clinton or Bush dynasty thing which frankly drives me up a damn wall. I mean really all the diversity and freedom and progress that we are pushing for in this nation in either party or anywhere, and this is the best we can muster? The same two families? Not to mention the scores of complaints and admiration, commentary or whatever about either family and then we are considering having them back. It’s embarrassing, really.

Besides all of that. Hillary would be acceptable, she is indeed and intelligent and strong person. I believe she has some very good plans and she has been part of some great things and has pretty generally kept her record clean with some notable but notorious exceptions.

But she doesn’t seem to really be one of us and she has pretty sketchy views on some minor issues that i do not agree with. So I am torn and she definitely does not get the free vote that many are pushing for her as a woman or reformist.
Then there is the theme that none of the candidates are addressing the real major issues of social reform and inequality which are obviously boiling about us and have to be addressed. Although I will say that Bernie mentioned it the other day.

But talk is cheap, time to wait and see I guess. But to be honest I am getting really tired of waiting.